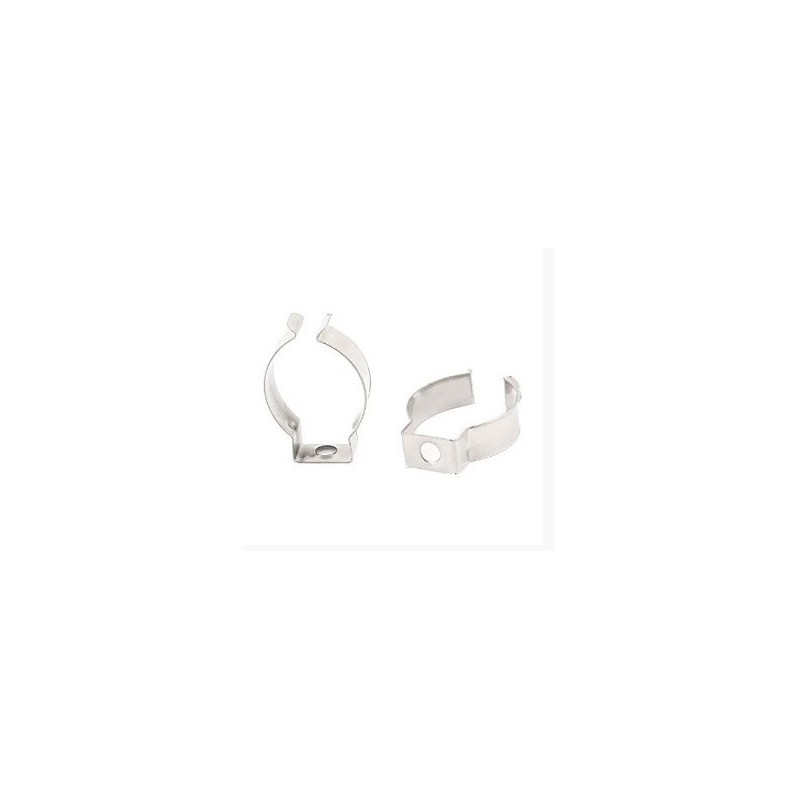 Terry clips are spring metal clips used to hold a cylindrical object, for example, to secure a bicycle pump onto a bicycle frame. The object to be held is pushed into the clip to secure it, and pulled out to release.

The original Terry clips were manufactured and sold by Herbert Terry & Sons Limited, England (established in 1855), and until 1960s remained foremost company in the world for manufacturing all types of clips and springs. Terry’s reputation was impeccable and at times they were designing and manufacturing for every trade and purpose imaginable. Designers and engineers the world over knew that Terry’s either already had, or would quickly find the solution to any problem involving the use of springs. But increased competition from the East eventually led to its demise. 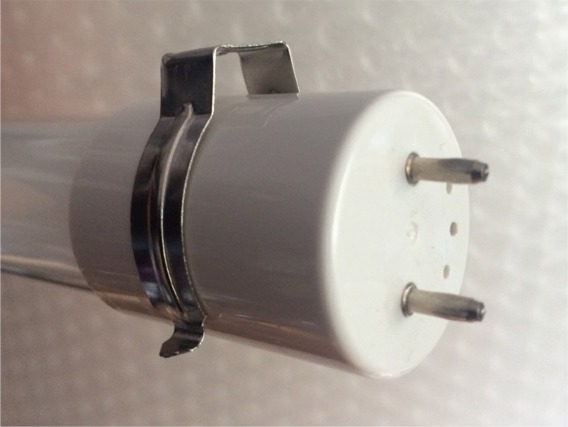